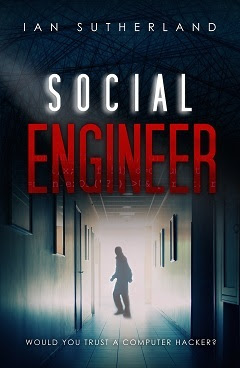 A cautionary tale of warning to anyone who is a regular user of smart devices and computer technology.
Posted by Maria Lynch at 8:17 PM